There are companies that are so big and well-known that you’d never think they still put effort into staying in their customers’ minds.

The truth is, no matter how big or small you are, brand awareness is an ongoing process that’s never done.

Lay’s, the world-famous potato chips brand, represented by Omnicom Media Group, knows this well and reached out to Eskimi for its next awareness campaign. On top of that, the company wanted to explore new ways of advertising – something that’s never been used before.

Lay’s Summer campaign achieved nearly 100% viewability and a 92.6% video completion rate, which was a highly satisfactory result for both Omnicom Media Group and its client.

Lay’s, an American potato chip brand, dates back to 1940. Starting as a small snack food manufacturer, the company now sells in many different markets and offers a variety of flavors loved all around the world.

The snack food giant, represented by Omnicom Media Group, wanted to cut through the advertising noise with Eskimi’s non-standard solutions for ad placements in order to deliver its message to younger demographics in a creative and non-intrusive way.

The desire to stand out

The main goal that Lay’s set for this campaign was to increase brand awareness, yet the agency also pointed out the need to beat the competition using a new, creative approach.

“It was important to stand out and try something new and extra that hasn’t been used before,” said Kristaps Osis, Key Digital Transformation Specialist at Omnicom Media Group Latvia. “Therefore, we decided to test new advertising options offered, because Eskimi offers solutions that stand out and are noticeable.”

As a result, Lay’s stepped into in-game advertising – a non-disruptive, innovative way to reach maximum viewability in a game environment.

What’s also important is that the client's primary target group is young people so advertising in games was very suitable for this product.

Getting the best out of non-standard solutions

With the help of the Eskimi team, Lay’s was able to show their video ad in video games with over 100M downloads.


Lay’s video naturally blended into the gaming environment, appearing in the background while the user was playing.

The biggest advantage here was definitely non-standard solutions for ad placements. With Eskimi advertising, we were able to reach people in places where it is not expected and, most importantly, those places aren’t cluttered with many other ads.

Using this advertising method, brands can minimize the chances of leaving anyone frustrated by constantly popping-up ads that interrupt the game, thus negatively impacting the user experience.

“What we also loved about the in-game solution is that almost 100% of ad impressions are visible,” commented Kristaps Osis. “Only a few advertising platforms provide such high-quality placements.”

As Lay’s was looking for an effective way to promote its video, in-game advertising was offered as a solution that can help achieve desired results.

“At the beginning of our campaign, the Eskimi team solved all my questions and problems with the campaign’s set-up, targeting, and costs. Communication was very smooth without any misunderstandings.”

Therefore, we were able to launch a successful campaign that provided the agency and its client, Lay’s, with valuable data, crucial for future decisions. The Eskimi report helped Omnicom Media Group to get a better understanding of in-game advertising possibilities and its benefits to the agency’s clients. 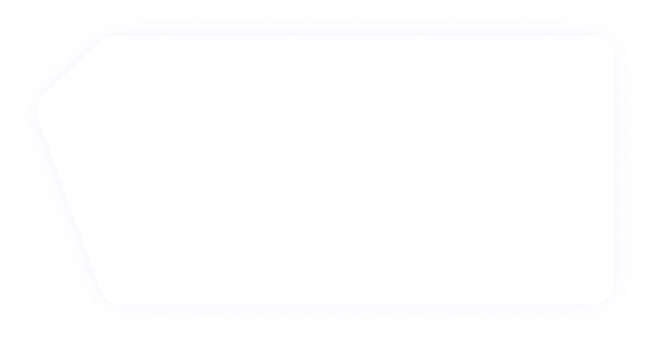 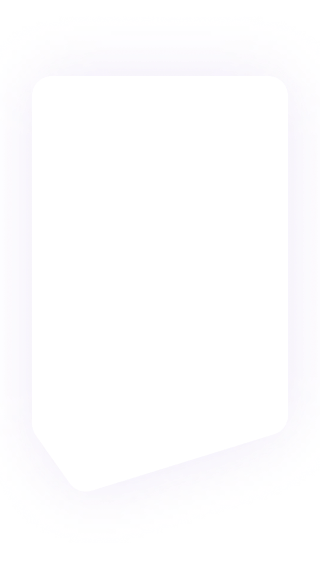 Definitely one of the most interesting things was being able to see the demographic data of the users who saw the ad. There are not many platforms that offer this option. This type of data helps us better understand what kind of audience we can reach through this particular channel.
Kristaps Osis
,
Key Digital Transformation Specialist

Moreover, seeing the device data and the most popular applications where Lay’s ads were displayed were among the most important metrics for Kristaps available in the Eskimi report.

The ad achieved a whopping 92.6% video completion rate and close to 100% viewability.

With this campaign, Lay’s was able to reach its target audience in the environment they’re invested in and still be visible without disrupting their experience.

We are very satisfied with Eskimi and their in-game solution, and will certainly use it for other clients’ campaigns as an addition to standard solutions.