Country Manager Joshua: “I want to empower all the people” 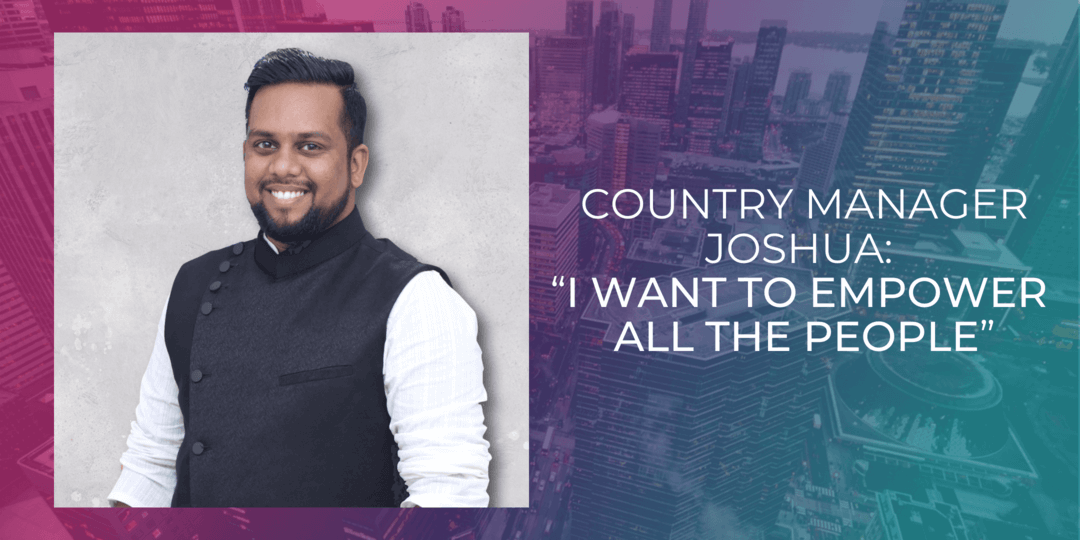 Eskimi has a truly international team working in distant corners of the world: Europe, Africa, and Asia. Today, let’s meet an Eskimi person from Dhaka—Joshua Prottoy Adhikari, a Country Manager for Bangladesh and Nepal.

Diving into programmatic advertising since the start of the career

Very soon, in January 2021, Joshua will celebrate his three years in Eskimi. He is deeply into programmatic advertising, as he’s always worked in this field. “When I came to Eskimi, I had already known well the programmatic advertising. I was working for Widespace, and after 1.5 years, went to another programmatic advertising company Targetoo. Meanwhile, I knew Eskimi: it had a good name in the market, and I considered the company a better opportunity. So, I decided: let’s explore!”, Joshua shares his career story.

Previously a business development manager, now he’s a country manager for Bangladesh and Nepal. His main job function is sales, and later you’ll read how passionate he is about it. Together with his colleagues, Joshua meets top agencies, brands and tries to convince them to use Eskimi DSP service. He has two members in the sales team, and the third will be joining soon. As a country manager, he’s also responsible for administrative tasks.

“I’m the Country Manager for Eskimi Bangladesh and Nepal and I believe in teamwork: I want to empower all the people. And that’s a crucial part of Eskimi culture in general”, Joshua shares his thoughts on leading the country team. “However, in this point of view, Eskimi is uncommon in Bangladesh, as the European work culture is not usual in this region dominated by colonial hierarchy. For me, teamwork culture is easier, and I appreciate it”, he’s happy about the company culture. “I greatly appreciate the atmosphere in Eskimi—the company culture is one of the most valued things for me here. We welcome new ideas and encourage people to share them. The freedom to speak, to share one’s thoughts and knowledge is striving here, even if a person joined just yesterday. Such culture lets one grow. And individual growth means team growth and company growth”, Joshua emphasizes the importance of openness and acceptance.

Challenges: they are also the fun part

The country manager loves his job as he feels rewarded in multiple ways. Joshua says that setting a target and reaching it is a huge motivation. Especially if reaching is complicated: “The best thing for me is overcoming a challenge. It’s just priceless”, he says. Also, as a very talkative man, Joshua is happy that this job allows meeting new people, talking, and getting to know them.

For him, the biggest challenge yet also the fun part is the constant changes. “In sales, it never happens easily, like I go to the client and make a deal.  Every day you learn something new about how to close deals, as so many things are dynamic: market, politics—and now, the coronavirus.” Joshua admits that the Covid-19 gave a big blow to the market. However, Eskimi handled the situation pretty well. “All the big agencies and brands were cutting the costs on advertising. They shifted budgets to generally lower-priced digital advertising what was a blessing for us”, he tells about significant changes in the market.

Although the company managed to profit during the pandemics, the situation also has some negative impact. Joshua says that Eskimi people were used to working together and have a strong bond. “Our office is a happy place: we spend a lot of time here. Suddenly, the lockdown took place, we went working from home, and the gap between the teams appeared. Another issue is no defined work time, as the boundaries got so blurred while working at home”, the country manager shares some pain points caused by the current pandemics.

Going back to more positive sides, Joshua is grateful that at Eskimi, he learned a valuable trait—patience. And it has a lot to do with the country’s culture. “Bangladesh was totally new learning for me. Before, I was working for Sweden and Netherlands markets, and the difference compared to Bangladesh and Nepal is huge: the approach, the communication. People in developing countries usually don’t have a good understanding of how new technologies and platforms like DSP work. It’s hard to convince them. I had to learn a lot of patience while talking to the same manager again and again. For example, I onboarded a client after a year of talking (or, rather, repeating)”, Joshua shares his challenges and learnings in the Bangladeshi market. He expands on the situation: “We’re the only programmatic advertising service in Bangladesh, and the service is still new here. The main issue is the lack of education: while lacking knowledge, people compare us to other platforms that are not DSPs. The market is just getting prepared for such platforms.”

The manager told an illustrative case of such unfamiliarity. “The clients are happy if they see the ad—it seems the success for them is not about the measures and money. For example, I ran a campaign for a female audience, and the manager (man) complained about why he hadn’t seen the ad, because he wanted to”, Joshua tells an anecdotal story on the lack of understanding how DSP works.

Still, the difference between European and Southeast-Asian markets lies not only in the level of knowledge about the product. The process of dealing is also largely different. “In the European market, people use the product if it is good and has a proper showcase. In Bangladesh, the personal relationship is the key. You have to make friends and keep this personal relationship to make sales. The dealing process is mostly emotional. You meet the client, but you don’t talk about products: you go for a coffee or a drink, and then, after some time, slowly start talking about business. And the client will give you a deal based on how good friends you are”, Joshua discloses the peculiarities of doing business in the region.

Impressive 3-year progress: to be continued

However, when talking about the Eskimi future in the country, Joshua is optimistic. “I’ve seen a lot in the last three years. At first, there were three of us, we shared one single room, and now we’re thirty in 500 m2 office. We gave our best and tried to recruit the best people from the market for accounting, finance, marketing, development, and other areas. We worked hard, but it was worth it, and the team bonded well”, he depicts the impressive changes during the three years. “Regarding the way we’re doing and strategizing things, I guess we’ll double and double. I wish, believe, and pray it happens.” 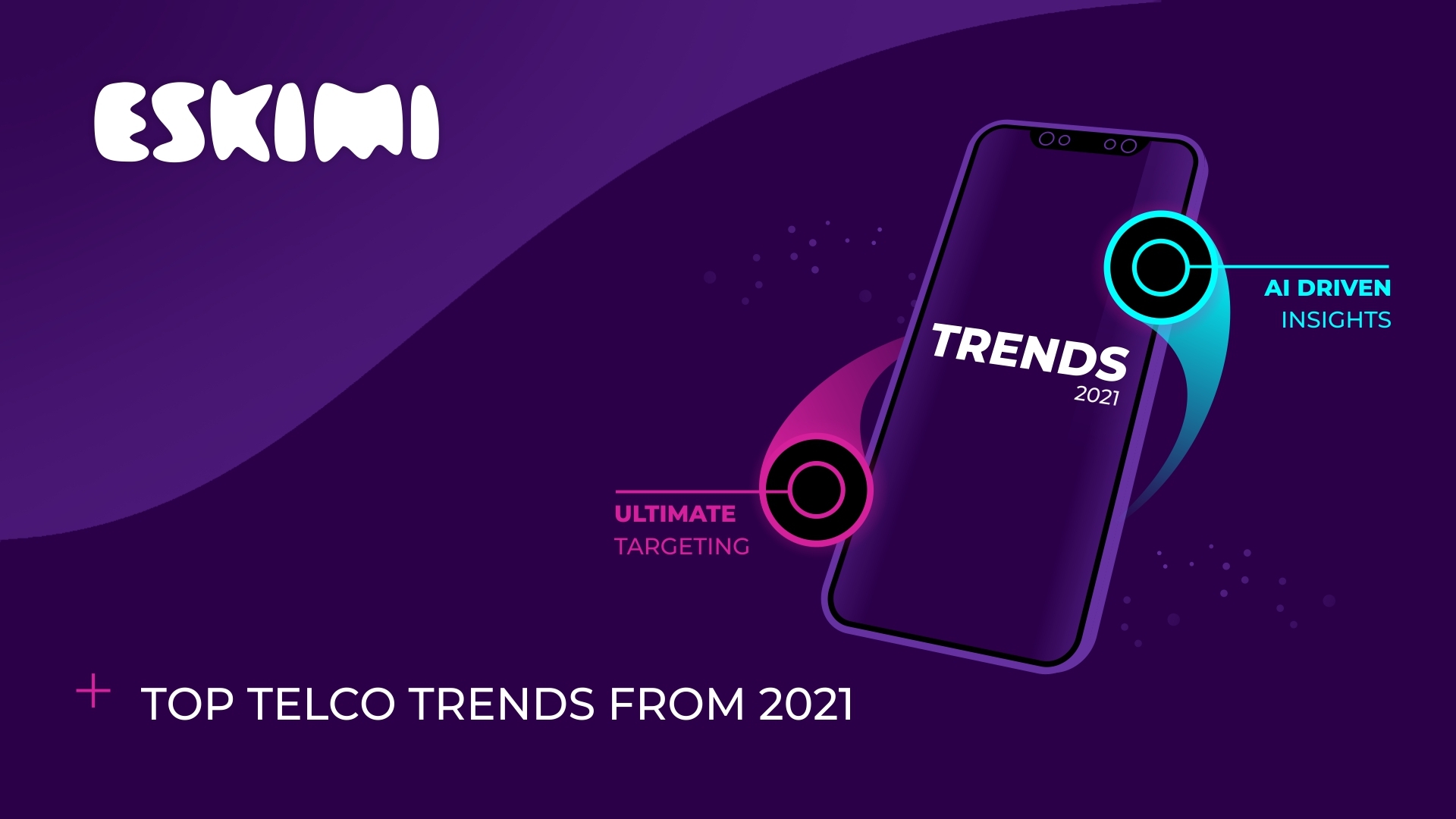 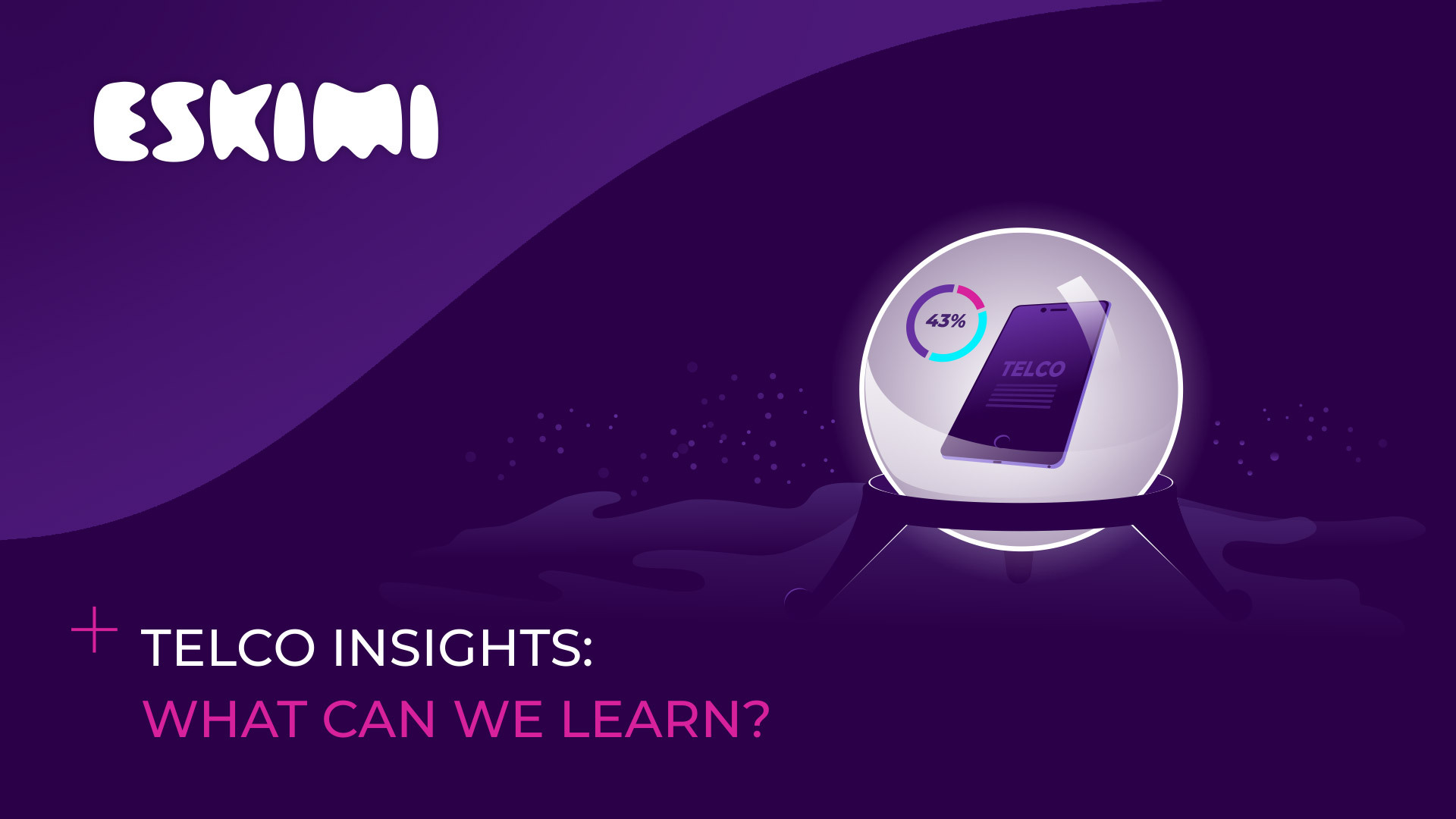 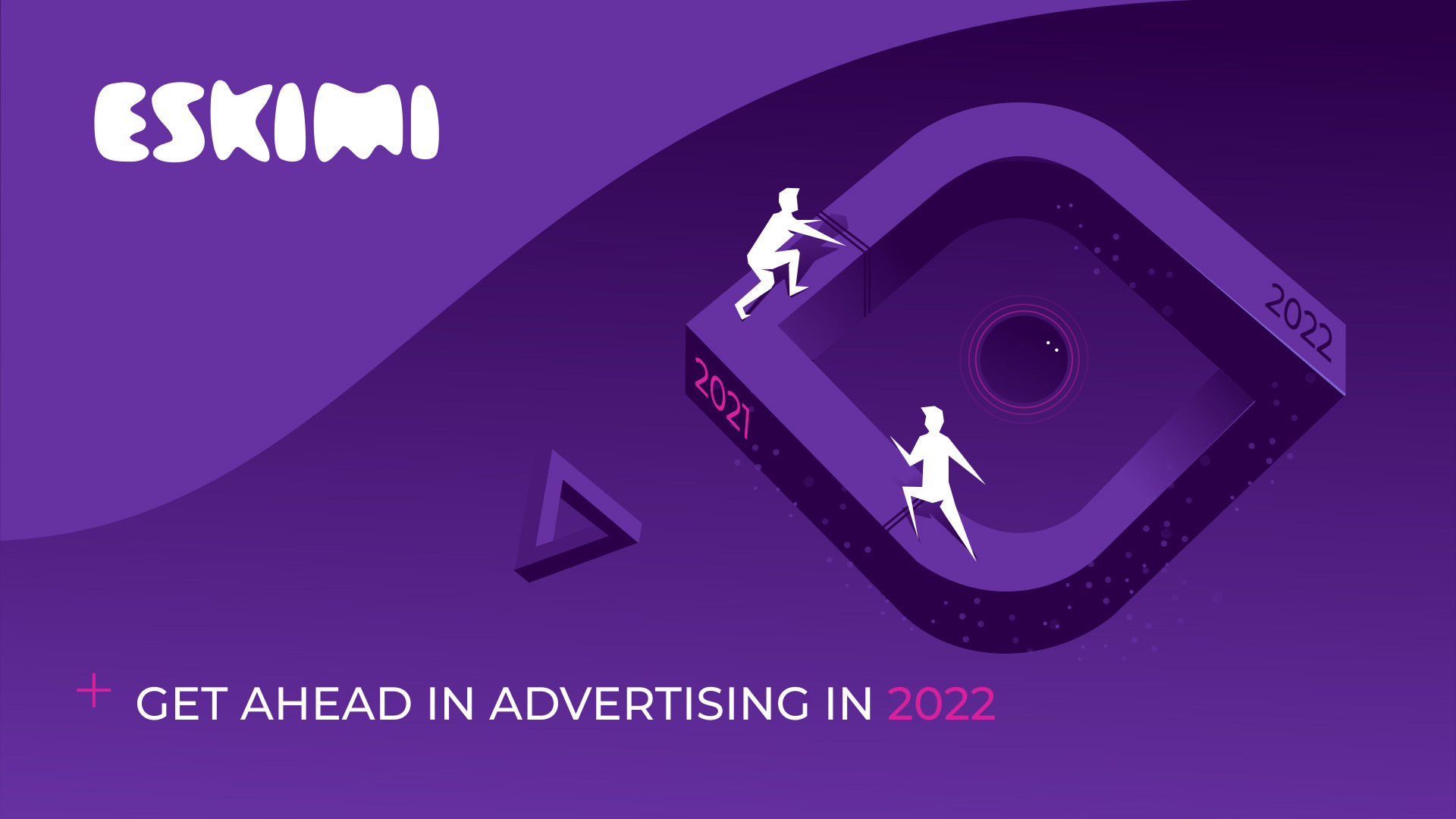